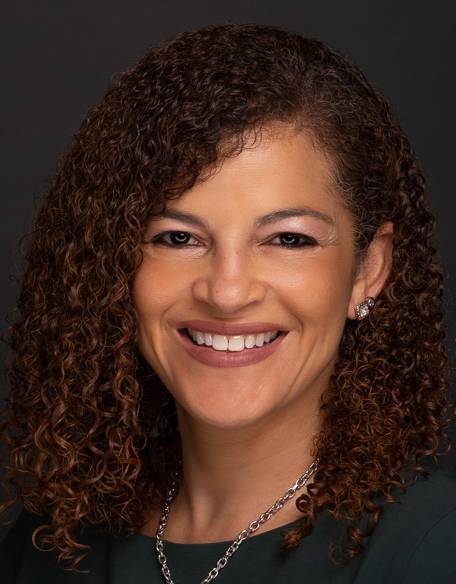 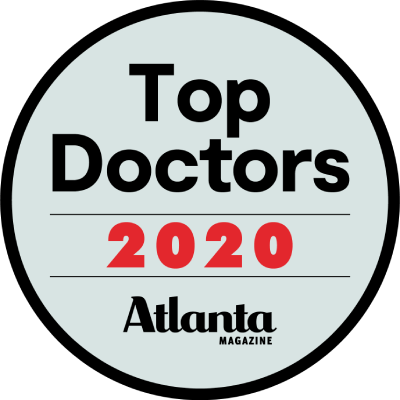 I write to answer some of the many questions that fill the minds of people like you as you search for an otolaryngologist. Hopefully you will have a sense of who I am, and how my practice will benefit you or your children.
I am a general otolaryngologist with an emphasis in a few areas of our specialty, Otolaryngology / Head & Neck Surgery. My areas of emphasis are Pediatric Disorders of the Ear, Nose & Throat, Rhinology (Sinonasal and Allergy Disorders), Sleep Disorders, Thyroid , Salivary Glands, Disorders of Hearing and Diagnostic Neck Surgery.

I strive to provide excellent care of my patients at all levels. I believe in truly listening to what patients have to say, as a major part of my diagnosis is built from the history provided by the patient. I was trained at Stanford University School of Medicine, which has a unique approach to teaching the skills of the Doctor-Patient relationship.

My experience dates back to 1998, when I graduated from Stanford Medical School. I completed a year of General Surgery internship at Stanford, before moving to Los Angeles, California where I completed the remainder of my post-graduate residency training in Otolaryngology/Head & Neck Surgery (Ear, Nose & Throat) at the Charles R. Drew University of Medicine and Science. I have been perfoming surgery within my specialty for about 15 years.

I believe in a balanced approach to diagnosing and treating all patients. While I am a surgeon, I am a physician first. I utlize my knowledge of diseases and medicine that pertain to the head and neck when evaluating a patient. I do my best to consider underlying diagnoses as they may relate to the present illness. I also believe in treating patients in the most non-invasive manner before considering other interventions. When maximal medical therapy has failed, there is a specific algorithm I use to obtain the necessary information before considering a patient as a surgical candidate.

I am a strong proponent of implementing the age of technology and innovation into the practice of medicine. I use state-of-the-art instrumentation and medical products to deliver the highest level of care and optimal outcomes for my patients.
Above all, I aim to do no harm. This known as non-malefiscence, and I remain true to this tenet in all that I do. I strive to address your concerns, alleviate your suffering, and improve your quality of life.
I look forward to meeting you!

She utilizes state of the art technology on all of her surgical cases. She performs almost exclusively computer image-guided surgery. Her instrument of choice for tonsillectomy and adenoidectomy is the Coblator because of the dramatic reduction in postoperative pain. All of her thyroid and parotid surgeries are performed with the use of the NIM nerve monitoring device.