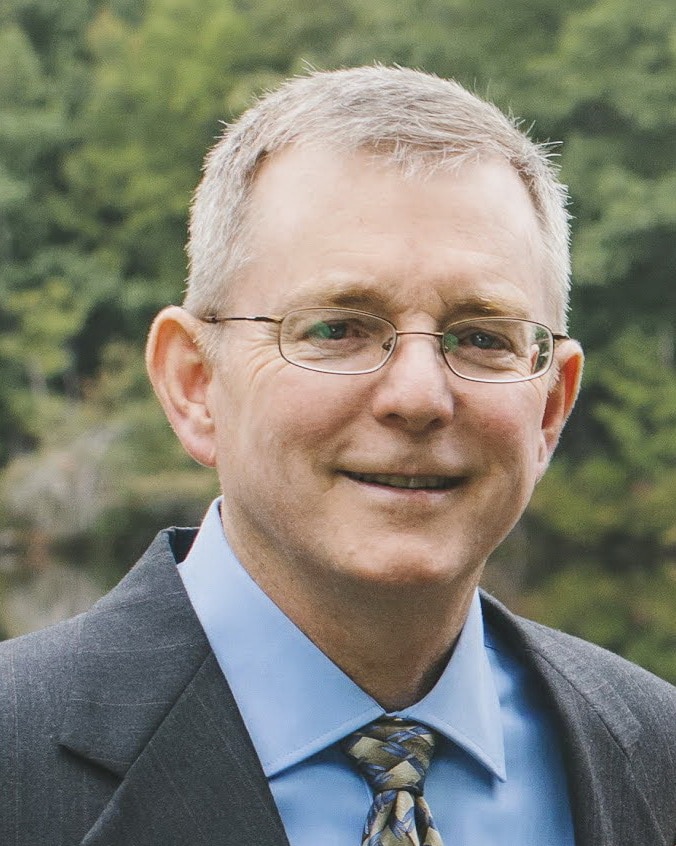 Dr. Orr became Board Certified in Otolaryngology – Head & Neck Surgery, on March 7, 1988 – his 34th birthday. Dr. Orr became Board Certified in Facial Plastic & Reconstructive Surgery in the first year the exam was administered. The exam was given in 1989 and the first certificates presented in February of 1991, only after passing the oral and verbal exams in 1989 and submitting two years of required surgical experience. Dr. Orr was one of the first three Board Certified Facial Plastic Surgeons in Georgia. The other two were Drs. William Silver and Wallace Dyer. Dr. Orr was also admitted as a full Fellow of the American College of Surgeons in 1991. This is a credential that few practicing otolaryngologists seek, as it requires a stringent peer review process that spans over two years.

Dr. Orr completed one (1) year of General Surgery internship, followed by four (4) years of Otolaryngology residency from 1982-1987 at Emory University in Atlanta, followed by one (1) year of Facial Plastic Surgery fellowship at Tulane University in New Orleans. He joined The Emory Clinic in Atlanta, GA. in 1989 and practiced there almost 10 years. While there, he was an Assistant Professor of Surgery, Department of Otolaryngology in the Emory University School of Medicine.

Dr. Orr joined ENT of GA, in 1998, and became their Medical Director, a position he still holds today. Since joining ENT of Georgia, he has been an Adjunct Assistant Professor of Surgery in the Emory University School of Medicine, and still teaches residents today.

Dr. Orr was the first Emory otolaryngologist to perform Image-Guided Sinus Surgery in 1992 and he was the first Emory otolaryngologist to perform Balloon Sinuplasty in 2005. Dr. Orr was Chief of Otolaryngology at Emory University Hospital Midtown (formally known as Crawford Long Hospital) for 17 years. He was named President of the Emory University Hospital Midtown Medical Staff for 2014-2015 after several years on the hospital’s Executive Medical Committee.

In summary, Dr. Orr is one of the most experienced nasal and sinus surgeons in Atlanta.